In recognition of Davidson Okafor Ikeanyi’s pioneering role and servant-leadership, he was crowned the traditional ruler, Igwe of Enugwu-Agidi, in 1976 and served the community for 33 and half years. He continued to pay the school fees of indigent people from secondary to tertiary institutions in Nigeria until he took his last breath. Eleven of his own children earned college degrees and many advanced degrees.

Igwe D.O. Ikeanyi and his wife Mercy Nkechi Ikeanyi are committed to uplifting humanity through education. It is a passion of our mother till date. Before our father, Igwe, passed on in 2009, he spent his entire life and resources building and financing the education of relatives, members of Enugwu-Agidi community, and his in-laws 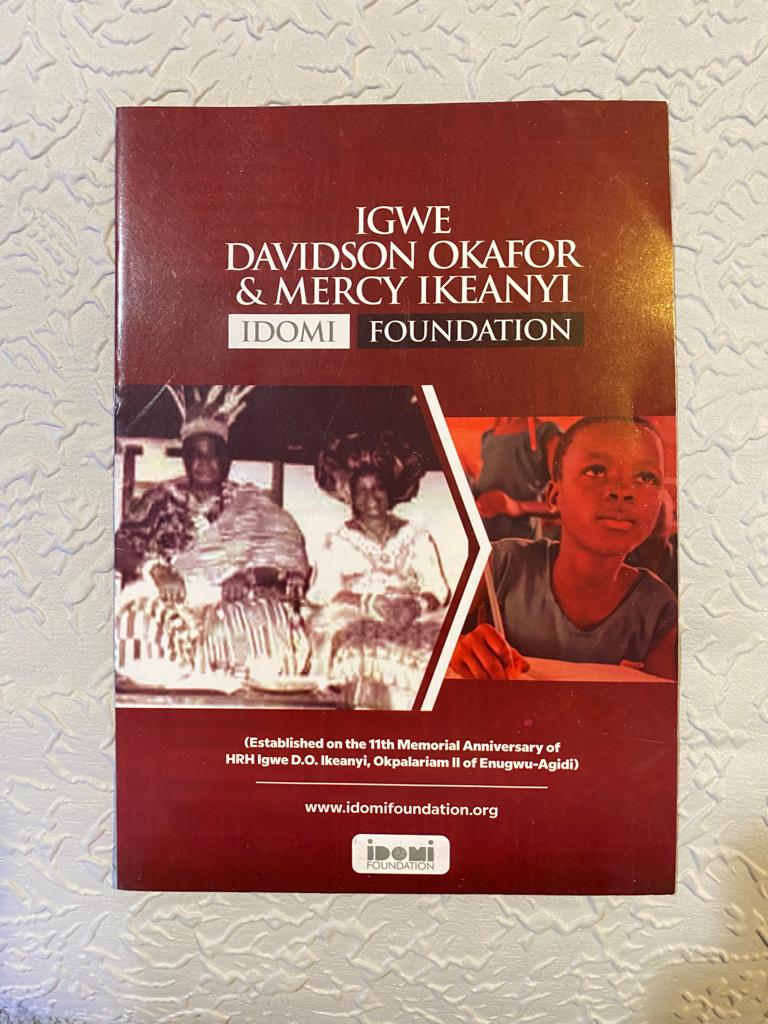 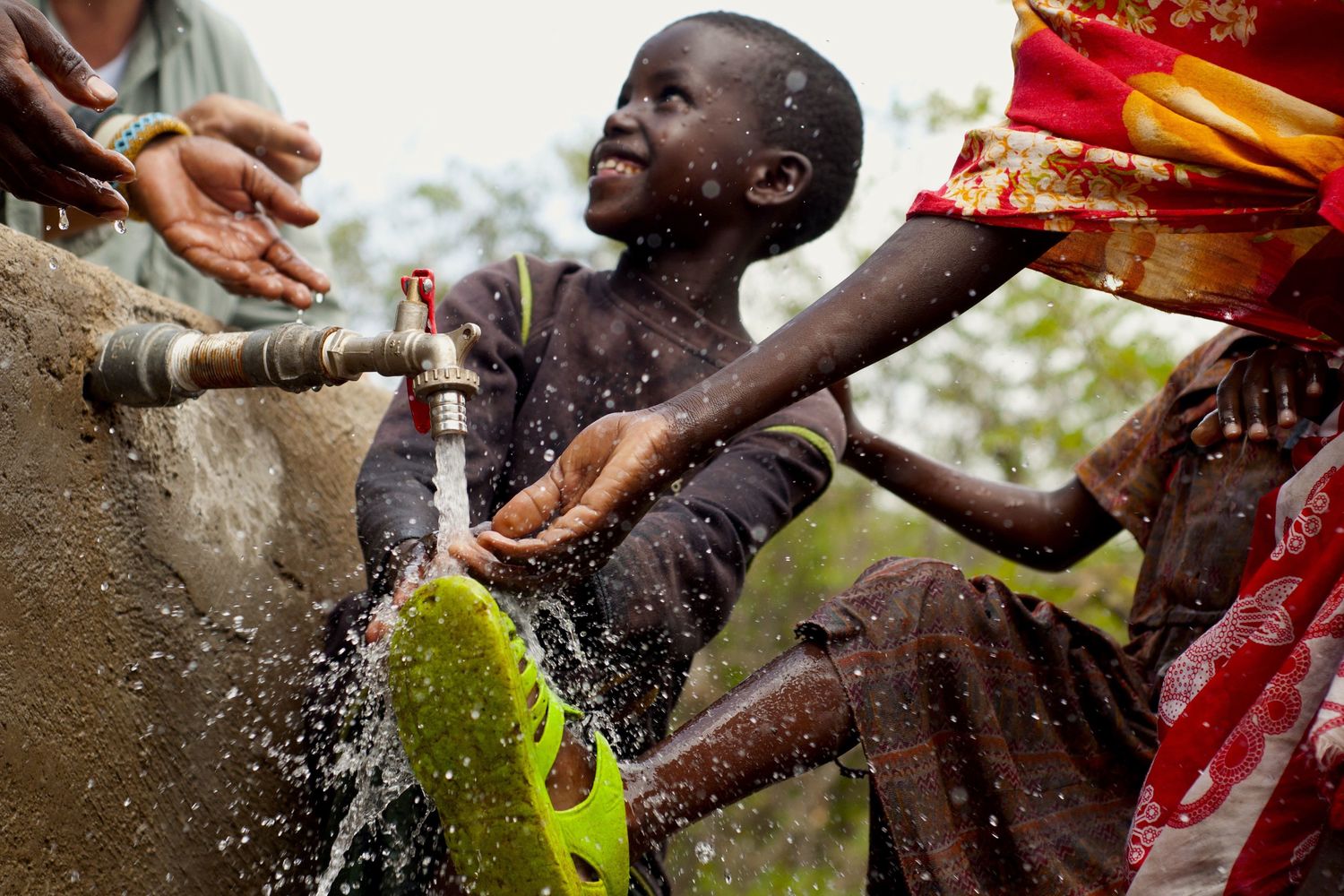 Sponsor a pipe born water for a small Community